Dyin’ with an Astronaut: When There is More to the Story 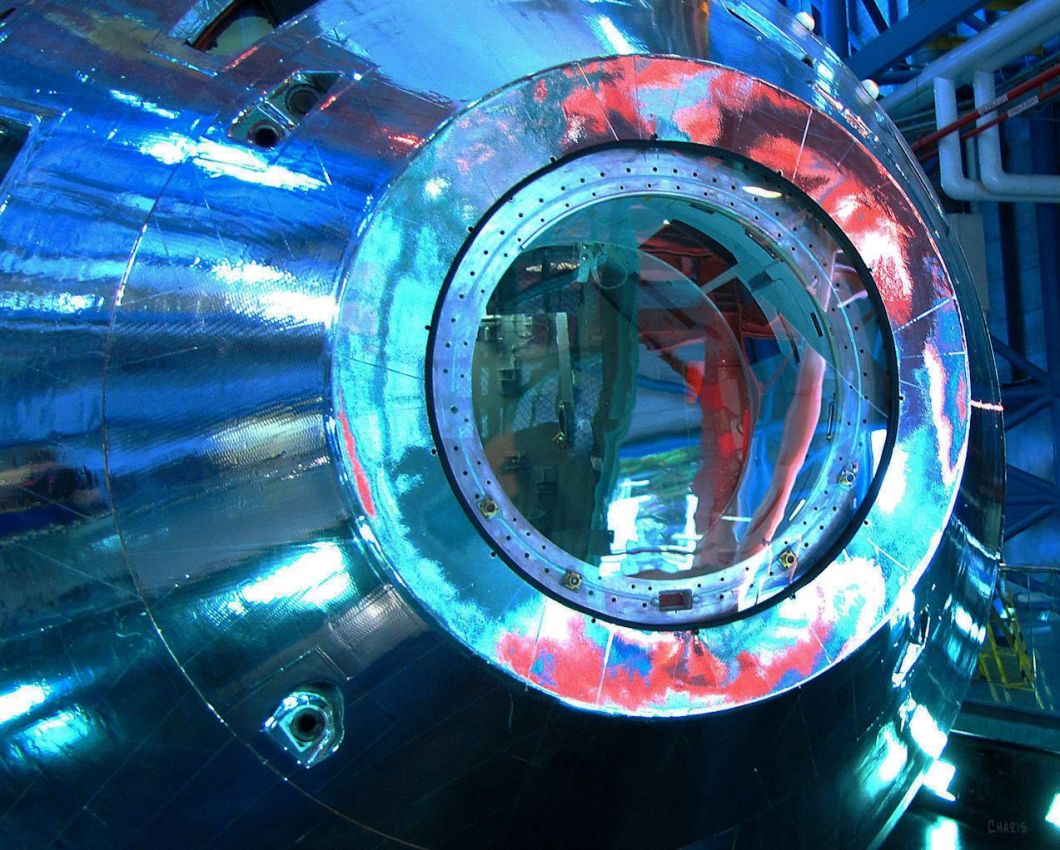 The woman at the tourist bureau said the full package ticket to the Kennedy Space Center included dinner with an astronaut – a real astronaut who had been to outer space! My husband perked up. Garden walks and theme parks were his gift to me. “Dine with an Astronaut” would be my gift to him.

On the scheduled day he made sure we had enough rolls of quarters in the rental car to feed every toll booth in Florida. We arrived early at NASA’s launch center and he vibrated with the same excitement I saw when we waited in line for the first Star Trek movie. The truth is, he has always wanted to be an astronaut.

I watched him pour over exhibits and ask questions as only a physics prof can. Listening to him recount details of space missions made me realize the history of space travel has been a greater passion for him than I thought.

A voice over the public address system announced, “Dyin’ With an Astronaut will commence in fifteen minutes…”

Dyin’? That was a greater commitment than I anticipated. It took me a moment to realize the announcer had a southern American accent unfamiliar to my Canadian ears.

“Oh, Dine with an astronaut,” I said, relieved. My husband was already steering me in the appropriate direction.

As the astronaut, in casual astronaut wear, talked about payloads and weightlessness, he seemed, well, kind of ordinary. I don’t know what I expected but I had to remind myself this man had actually been to space and back.

“You look like brothers,” I said as I snapped a photo of the astronaut and my husband talking together near the dessert table. Same height, same grin, same passion for astrophysics. My husband clearly enjoyed the comparison. They shook hands and we moved on as a crowd pressed in for autographs.

I took another photo of my man that day. In the misty background you can see the space shuttle. (Tourists were not permitted in the area as it was being prepared for one of its final missions.) He gazes into space, the dream still in his eyes. He enjoyed vicariously living the astronaut’s experiences, but he knows there is still so much more to discover.

Looking at that photo I am reminded of a time folks pressed in to meet other people who had marvelous experiences. One of my favourite Bible characters is Mary of Bethany. I would love to hear what she thought and felt as she sat at Jesus’ feet and saw him raise her brother, Lazarus, from the dead. Many people clamoured to see this formerly dead man for themselves. Only John identifies the sister of Martha as the woman with the alabaster box in his account of a dinner Jesus attended. Both Matthew’s and Mark’s versions include the name of the host – Simon the Leper. (What’s the modern equivalent of that? An invitation to dine with Jerry the Ebola patient?)

Simon and Lazarus obviously experienced Jesus’ miraculous touch prior to the dinner. Perhaps many others there had as well, but it appears those two were the main draw. I wonder if anyone outside barked, “Come see the miracle men! Right this way.”

While others focused on signs and wonders and told I-knew-Lazarus-when tales Mary poured her precious perfumed ointment on Christ. Without official position or committee approval she anointed the Saviour. Jesus responded to her critics by telling them her story would be told wherever the gospel is preached. He talked about how her act was a preparation for his death even as other party-goers remained oblivious to his final mission being set up in the background. Most were still enthralled with the possibilities of what Jesus could do for them. After all, look what he had done for Simon and Lazarus. I wonder if Mary perceived there was much more to this man from Nazareth than even some of the twelve disciples.

That phrase, “dine with an astronaut,” came to mind while I was joining friends for the Lord’s Supper recently. A man who resisted hospice care when doctors had no hope to offer him over a year ago sat across the room. His beautiful young daughter leaned on his arm and he smiled at her. He is now back at work and well past his predicted sell-by date. Behind me, a close friend, whose perforated ulcer was healed 40 long days after surgery failed to close it, prayed for someone else.

You know, I realized I dine on a regular basis with folks who have had amazing experiences with God. I thought of a few of these people in my larger circle of friends. In the past eight years alone I have known:
– several people who were circling the drain and not expected to live through the night and have now returned to full lives,
– a child found to have serious heart and lung anomalies in the womb who now runs and plays,
– young people with severe learning disabilities who now excel in university,
– couples with untreatable fertility problems who now chase their little children around,
– cancer patients for whom doctors could do no more now wearing the label “cancer-free,”
– grief-stricken parents and spouses who can enjoy life again,
– families torn apart by anger and bitterness who have forgiven each other and been reunited,
– abandoned, abused and betrayed people who have found a safe place in Christ and can risk loving others.

And then there’s me, a woman who was once crippled by suicidal depression and felt I was too much of a failure for an angry God to love. Now I write about the love, grace, and relentless kindness of a good God.

Miraculous answers to prayer are worth celebrating, but they are sign posts pointing to something greater. People who have known God’s dramatic intervention in their lives usually look like the astronaut did — ordinary. They don’t glow in the dark or stand around looking like the wooden other-worldly saints in cheesy Hollywood movies. They work out problems with mates, pay the bills and get on with life when circumstances always don’t make sense. They will one day die of something. But all of them have had encounters with the One who changes everything.

Some of them, like Mary of Bethany, have cried out to Jesus in moments of despair, “If only you had been here we wouldn’t be suffering like this!” Yet, when they felt his compassionate tears they knew he saw more than their temporary painful circumstances. He saw their future and restored communion with his Father and he was willing to walk toward the cross to gain it for them.

There are many among us who have seen the Lord respond in miraculous unexpected ways. Some, like those crowding in for an astronaut’s autograph miss the major event in the background. Some, like Mary, perceive there is a lot more to this Jesus Christ than a healer of lepers and a raiser of dead brothers, as wonderful as that is. He came to bring more than personal health, or peace, or prosperity. He is more than a personal Saviour. He is the Saviour of the world. Some are willing to commit all they have, even their lives, not just to thank him, but to join his eternal purpose – that all who call upon His Name might have eternal life.
He is worthy.